A Letter From Denny Moyer

I have written before that the love of baseball and the relationship shared by baseball people is an esoteric thing. Why and how you love it just cannot be explained. Neither can the relationship you share with other baseball people be explained. You can talk about it into the wee hours (and that has been done several times) but it doesn’t help. Your listener is trying to hear you, but you can tell he is not getting it.

A recent event initiated that discussion again. I tried to explain why baseball people do what they do, but . . . well, here’s what happened.

The telephone rang. The caller identified herself as Susan Kennedy.

“I’m a caregiver for Fred Weber. He just loves baseball. He has a room in his house dedicated to baseball. It’s full of awards and pictures and uniforms from his playing days,” she said.

We talked about some of his awards and she said that one of his big disappointments was that he wasn’t in the Sheboygan County Baseball Hall of Fame.

We talked for a time and then she put Fred on the phone. After a lengthy conversation, I invited him to attend the Sheboygan County Baseball Association banquet where the Hall of Famers are inducted. The Association members invite me to talk for a few minutes at those dinners and this time I shortened my discussion of the Sheboygan A’s and talked about Fred Weber. I urged the members of the committee to consider Fred for the Hall of Fame in the future.

I remembered Fred as a slick-fielding first baseman in the city leagues. A story written by Ms. Kennedy that appeared in Door County’s Peninsula Pulse reminded me that Fred Weber was more than a city league first baseman.

At the age of 18 he signed with the Oshkosh Giants and played against Joe Hauser’s Sheboygan Indians. Hauser had given Fred some batting tips when he was a youngster and paid for them as Weber hit a home run against Hauser’s Indians.

Weber was promoted to the Giants’ Sanford, Florida team and advanced to Idaho Falls in the Pioneer League. That was where his professional career ended.

He enlisted in the Navy and played on and later managed the Navy’s all-star team.

He definitely had the qualifications for the County Hall of Fame. The Association realized that and called Fred and informed him that he had been elected and would be inducted at the May, 2017 dinner. He was elated. Ecstatic. He called me a number of times: “How many tickets can we buy? A lot of friends and a lot of people from my church are planning to come. What time should I be there? Are the seats reserved?”

This upcoming recognition appeared to be the highlight of his life. The Sheboygan born lad who went on to play pro ball was going to be honored by his hometown. Pride was bubbling over. All was right with the world.

The telephone rang. Susan Kennedy was on the other end.

Fred Weber had taken ill. It was serious. He is in the hospital. He may not get out. He definitely would not be at the banquet. Would it be possible to come up here as soon as possible and present him with his award? It was not possible. I just got home from the hospital myself and my recent surgery wouldn’t permit me to do it. But Baseball Association president Tom Grams and secretary Mike Martin came through. They agreed to make the trip to Sister Bay.

Fred had been released and they found him in a hospital bed in his Sister Bay home, the devoted Susan at his side. The bed was appropriately set up in his “Wall of Fame” baseball memorabilia room. It was an emotional time. Everybody in the room was choked up and Grams and Martin unabashedly admit to fighting off tears as they presented his plaque. They still fight off tears when they tell the story. They made Fred’s day. They made his life. He had accomplished the goal which for years he had been longing.

The telephone rang. Tom Grams was on the other end.

“Are you going to be around this afternoon?”

“I’ll be stopping over in a half hour or so.”

He showed up. He had something on his mind and I only hoped everybody was okay. He started asking me about the Wildwood Park Vitalization program that the Sheboygan Athletic Club is undertaking and specifically how fund-raising for Phase I, the lighting project, was going. The city park’s 38-year-old lights need to be replaced.

“We’re making progress, but we are bogged down. I’ve made some more contacts and I’m hopeful, but time is running out to work this fall,” I told him.

Then as he was about to start speaking, he paused (oh-oh, he’s choking up, something is going on).

When he regrouped he said that he heard we were looking at buying used lights and moving them. He urged us not to do that and pointed out that they are five years old, the technology has improved, you won’t have a warranty, cost won’t be much cheaper when you consider disassembling and hauling. (We knew all that and were leaning against buying the used lights, but we felt we should weigh all the options.)

Then he got to the reason for his visit. Fred Weber had put the Baseball Association in in his will. He left the group with a little more than $100,000 and the Board of Directors had voted to give the Sheboygan Athletic Club $100,000 to be applied toward the Vitalization’s lighting project. The board had to get approval from the general membership, but he wanted me to know before we made a decision to buy used lights that we would probably get the $100,000 gift. Hopefully, that would dissuade us from the second-hand lights. Then it was my turn to choke up. This would get us over the hump. We can start the project this fall, I was thinking while groping for my handkerchief. Freddy Weber had given Sheboygan, via the Baseball Association, a $100,000 gift.

At their meeting, the members of the Sheboygan Baseball Association (formerly the Sheboygan County Baseball Oldtimers’ Association) voted unanimously to give the money. It puts the A’s and the City of Sheboygan in go-ahead mode and the project is underway.

I knew how important it was to him so I presented his credentials and urged the County Baseball Association to consider Fred Weber for induction into the Hall of Fame. Why? He could play, sure, but more important is that I understood what meant to him. Baseball people understand the feelings of other baseball people. Truly understand. It is an esoteric thing.

The Baseball Association gave a $100,000 donation for the lighting fund. It appears the Association and the Athletic Club read from the same book. Association members remember how important the game was to them and that helps them to understand how important it is to today’s players. The baseball bond does not consider age.

Tom and Mike drove all the way to Sister Bay to present Fred with a plaque. Inconvenient? Certainly. Necessary? Absolutely. But in their mind, they had no choice in that matter. One of theirs needed them.

The diamond, the dugout, the clubhouse, even the Hall of Fame. It is where relationships are cemented. Do try to understand: the lure of the game is that it brings people together.

After receiving this major gift, The Sheboygan Athletic Club is very close to having enough money to cover the cost of the new lights, part one of the Wildwood Park Vitalization program. 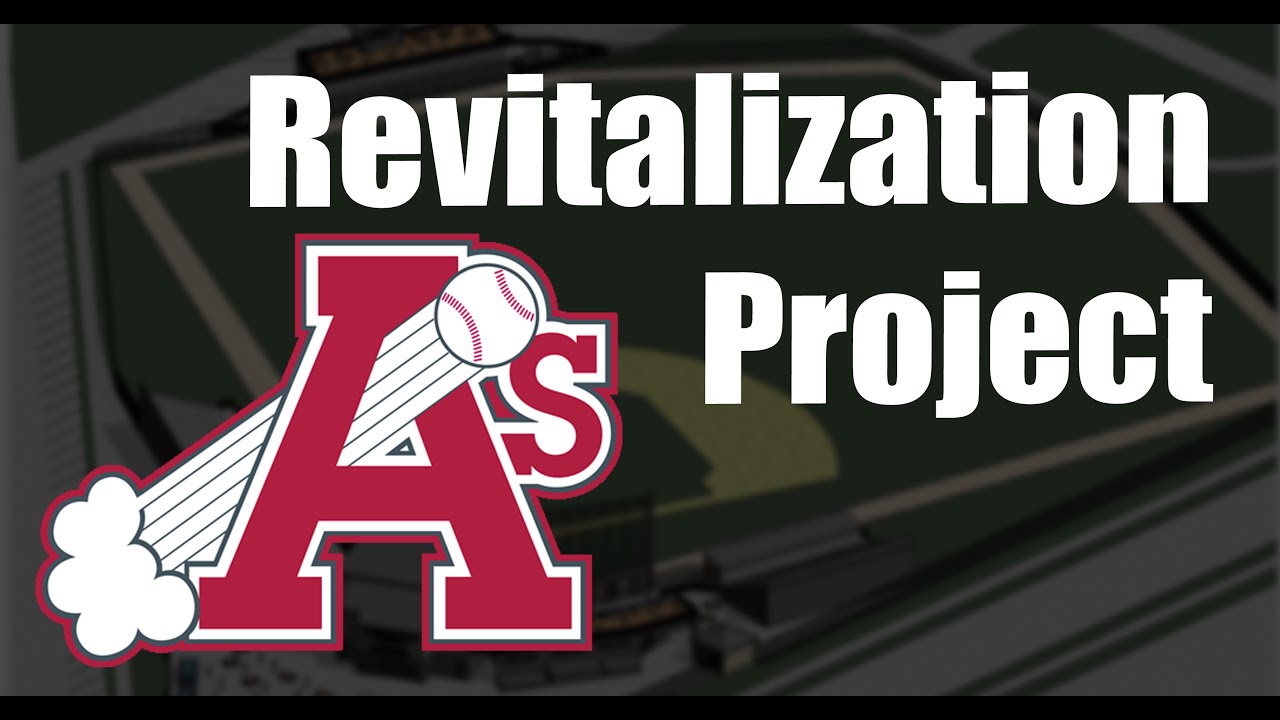